A Stroke Could Age Survivors' Brains By 8 Years Overnight 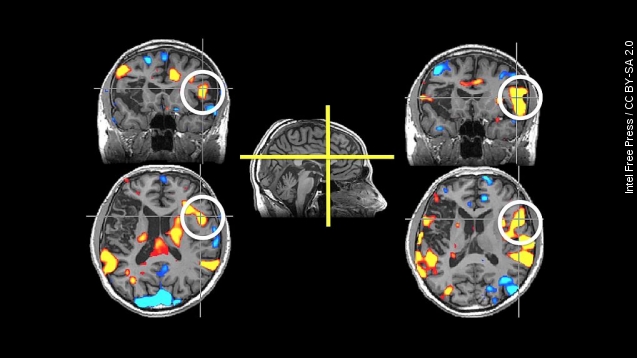 SMS
A Stroke Could Age Survivors' Brains By 8 Years Overnight
By Ryan Biek
By Ryan Biek
June 9, 2015
A University of Michigan study says surviving a stroke ages the brain an average of eight years overnight, though that finding varies among research.
SHOW TRANSCRIPT

Researchers from the University of Michigan have found that even if you're lucky enough to survive a stroke, the disease ages the brain by an average of eight years overnight.

The researchers began testing thinking speed and memory scores in 1988 and examined individual differences in people who suffered one stroke and did not have dementia within 12 years of when the study started.

Now this eight-year drop in cognitive abilities is an average, and we should note the strength of the claim might be less clear-cut.

A meta-analysis published last year from Qingdao University in China found the prevalence of post-stroke cognitive impairment ranges between 20 percent and 80 percent of stroke patients, depending on the study.

The reason for this disparity? Differences in the criteria for people examined included age, education level, occupation and heart conditions. Some studies also claim different races age more than others post-stroke.

Other studies in the meta-analysis claim strokes will influence just one cognitive aspect — such as attention or language — due to the specialized layout of the brain.

All participants included in the University of Michigan study were older than 65. But the Centers for Disease Control and Prevention reports 34 percent of stroke patients are younger than that.

Also, University of Michigan researchers did not find a significant difference in cognitive impairment between black and white subjects.

More concrete answers among studies may be needed, especially since the CDC reports almost 800,000 Americans suffer a stroke annually.