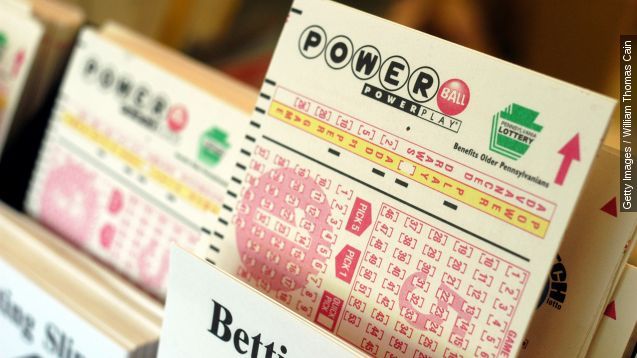 You're not going to win the $700 million lottery. Here are some things that will pay you back a lot quicker than an office pool.

Surprise! You're not going to win the $700 million. Sorry. So here's a short list of things that will pay you back a lot quicker than that office pool will.

First, life insurance. Why? Because you have a better chance of dying from lightning, a vending machine or a bath gone wrong than winning the Powerball.

Another great use of your hard-earned money: shares of lottery operator International Game Technology.

IGT makes money off of irrational dreamers like you once were. Its stock pays a 2.5 percent dividend yield, meaning by next year the $10 you almost spent on Powerball will be $10.25 — which, remember, is better than $0.

Next up, student loans, because statistically you probably have some.

More than 43 million Americans have student loan debt, and to the most recent batch of college grads: congratulations! You're the most indebted class ever.

The S&P 500, for example, has a long-term average return of 11.8 percent, which again, is more than the 0.0% return of almost every lottery ticket.

But if you're still not convinced, the Powerball is $700 million, the largest in U.S. history. Wanna know why it's so large? Because you have a 1 in 292 million chance of winning. So, um, good luck?