A Private Search For Missing Flight MH370 Is Over 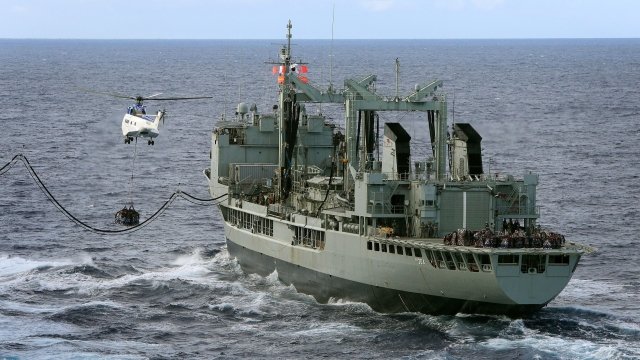 SMS
A Private Search For Missing Flight MH370 Is Over
By Katherine Biek
By Katherine Biek
May 29, 2018
U.S.-based company Ocean Infinity said it has covered more than 43,000 square miles of the ocean but has not found any part of the missing plane.
SHOW TRANSCRIPT

The Malaysian government gave Ocean Infinity, a U.S. company that explores the ocean floor, approval to hunt for the plane back in January.

MH370 was heading from Kuala Lumpur, Malaysia, to Beijing when the plane carrying 239 people disappeared somewhere over the Indian Ocean in 2014.

Ocean Infinity took over on a no-find, no fee-basis after a search by Malaysia, Australia and China failed to find the plane.

But Ocean Infinity hasn't had better luck. On Tuesday, it said it had covered more than 43,000 square miles of the ocean floor and found nothing.

Several confirmed parts of the plane have washed up in Africa or on nearby islands.

Ocean Infinity didn't rule out the possibility of resuming its search for MH370 in the future.