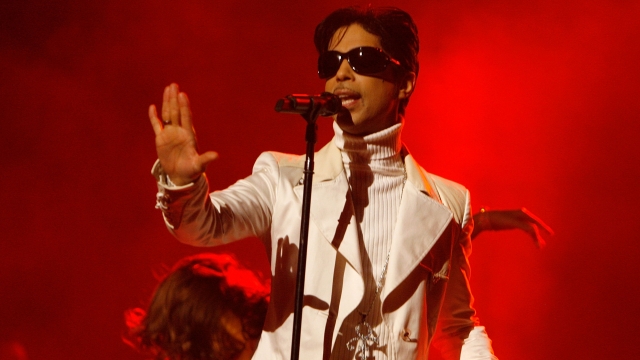 SMS
A Prince Among Men: A Tribute To The Music Icon
By Cody LaGrow
By Cody LaGrow
April 21, 2016
We pay homage to the man whose gender-bending originality broke barriers in the recording industry.
SHOW TRANSCRIPT

The love for Prince spans generations.

"The fan base I have now, they're so sophisticated; they almost expect me to do the unexpected, and that gives me a lot of room to challenge myself as well as them," Prince shared on PBS.

His music was beyond provocative.

And it influenced countless artists.

His sound transcended genres — raining down with individuality.

But his message was to always find unity.

"We're at a place now in this country where we're going to have to work together, and stop looking at each other's affiliation, and start taking care of each other. It's desperate times," Prince shared on ABC.

He truly was a Prince among men who left the stage far too early.