Here's What You'll See At The 2022 Consumer Electronics Show 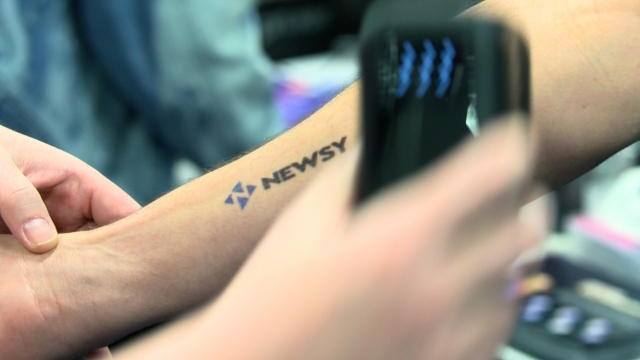 SMS
Here's What You'll See At The 2022 Consumer Electronics Show
By Jason Bellini
By Jason Bellini
January 4, 2022
Some of the biggest companies like Google, GM, Microsoft, Twitter and Meta pulled out of the convention due to concerns over Omicron.

This is something new for the Consumer Electronics Show in Vegas this year: The pretty scif-fi experience of going through a mile-long tunnel where a Tesla takes you from the old exhibit hall, which is still being used, to the new one.

They're keeping under wraps until Wednesday morning what's inside. But we know its vast environs will display autonomous cars and artificial intelligence-infused "smart home products" —  technologies that are supplanting mega TVs as the hot tech to check out.

The biggest tech show on the planet will be considerably smaller this year — in terms of people. By late December, CES estimated between 50,000 and 70,000 attendees would be here, which is down from more than 170,000 two years ago.

CES skipped holding the event in-person last year due to COVID. And this year, some of the biggest companies including Google, GM, Microsoft, Twitter and Meta (Facebook's parent company) pulled out due to concerns over Omicron.

But, no doubt, there'll be no shortage of interesting things to see.

At a preview event on Tuesday, Newsy checked out an electric scooter for the snow as well as a color tattoo printer.

New expo categories centered around the digital assets called non-fungible tokens, or NFTs, as well as space technology and food, reflect the latest tech buzzwords on the minds of investors and marketers. Some companies also plan to hype their vision for the next generation of the internet — a collection of virtual worlds known as the Metaverse, though explored from the confines of a physical convention floor.