A Pair Of Bombings In Baghdad Killed At Least 200 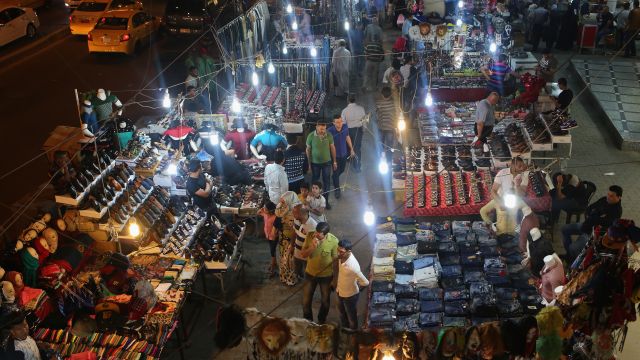 Two separate bombings in Baghdad over the weekend killed at least 200 people and wounded over 140.

The majority of those deaths were from a suicide car bombing in the Karrada shopping district. The car bomb triggered a fire that spread to several nearby buildings.

According to the BBC, it's the deadliest bombing in Iraq so far this year.

In the other bombing, a blast hit the al-Shaab district, killing at least four people and injuring 16. As of Monday, no group had claimed responsibility.

These attacks follow the liberation of Fallujah, a former ISIS stronghold, by the Iraqi military. Officials have tied the recent surge in ISIS' attacks to the series of losses the terrorist group has seen in Iraq over the past 12 months.

This video includes clips from Beladi TV, Iraqi Ministry of Defense, Arabs in Europe, Al Walaa and ONTV and images from Getty Images.