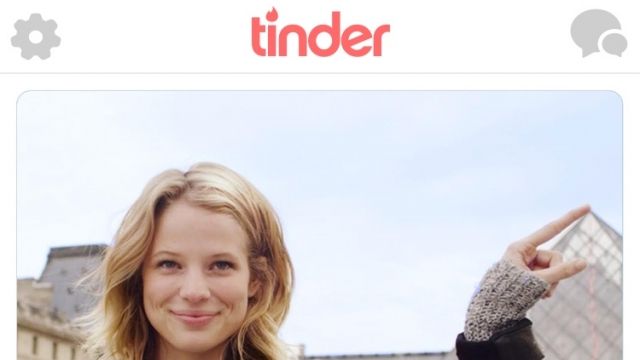 SMS
A New Tinder Feature Helps You Find STD Testing Centers
By Lexie Hammesfahr
By Lexie Hammesfahr
January 22, 2016
If you're unsure about your STD history, you should definitely get tested before going on that date with Mr. or Ms. Right.
SHOW TRANSCRIPT

Hey, Tinder users. If you're unsure about your STD history before going on that date with potential Mr. or Ms. Right, have no fear. A Tinder update can help with that.

The dating app has added a new feature to the FAQ page that provides a link to Healthvana's STD testing locator. It's also accessible under the Health Safety page on Tinder's website.

The decision to provide the testing center link is in the wake of a battle with LA-based AIDS Healthcare Foundation, which launched a series of billboards in New York and LA with the slogan "Tinder, Chlamydia, Grindr, Gonorrhea." Grindr is a dating app for gay men.

Tinder told Newsy in a statement: "While the CDC ... has never identified any connection that supports the idea that Tinder usage correlates with, let alone causes, an increase in STDs, we're of course in favor of organizations that provide public education resources on the topic, and we're happy to do our part in supporting these educational efforts." (Video via Tinder)

According to a November 2015 study released by the CDC, the spreading of three STDs — chlamydia, gonorrhea and syphilis — has increased in 2014 for the first time since 2006. The trend mainly affects young people, especially women.

There's speculation if dating apps are the culprit behind the increase — but for a massively popular app like Tinder, which has led to over 9 billion matches, it certainly doesn't hurt to promote STD awareness and testing. (Video via Tinder)