A New Group Is Dedicated To Double-Checking Scientists' Work 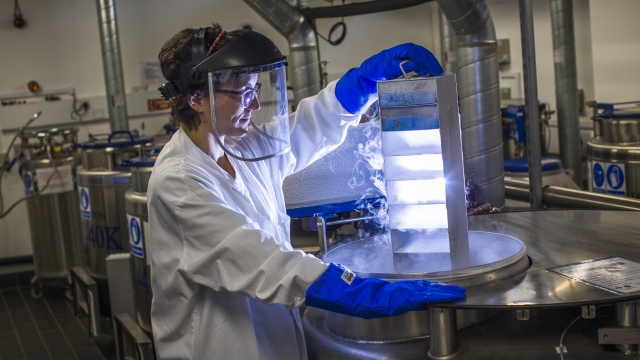 Have you ever heard the results of a scientific study and thought, "That sounds too good to be true"? Turns out, your gut may be right.

For the past decade, scientists have been worried about the so-called replication crisis.

The heart of the problem is something you might have learned in school: the scientific method. In a perfect world, any scientist can reproduce another's experiment and replicate it exactly. But the industry lacks a standard for reporting the scientific method, making it difficult for study replication to occur.

Enter the Preclinical Reproducibility and Robustness channel. The website launched the first week in February with the goal of publishing the results of replication studies. The journal wants to keep scientists accountable for their work.

This is the first group dedicated to not only reproducing experiments but publishing them as well. And it's clear there's a need for this type of journal.

Several recent investigations into scientific studies found many results did not hold up to a secondary review.

In 2012, Nature published an examination of 53 "landmark" cancer studies and confirmed only six of them.

And in 2015, dozens of scientists worked together to examine 100 psychology findings and found only 35 percent produced similar results.

Earlier that year, a study published in the journal PLoS Biology found American scientists spent $28 billion on biomedical research that can't be reproduced.

PRR says its goal is promoting "meaningful scientific" discussion that helps "the rapid progression of science." Hopefully the group can live up to that goal.

This video includes images from Getty Images and a clip from Science.