A New Feature For Google Inbox Could Eliminate Email Regret 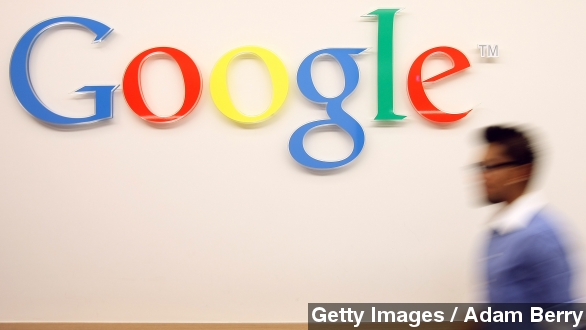 SMS
A New Feature For Google Inbox Could Eliminate Email Regret
By Ben Lawson
By Ben Lawson
December 5, 2014
Google is planning to add a feature to Inbox that will allow you to take back emails you've already sent.
SHOW TRANSCRIPT

Ever sent an email only to realize you made an embarrassing typo or accidentally sent a cat meme to your boss instead of your buddy?

Well, eventually you might be able to fix that mistake with Google Inbox's "undo send" feature.

In a Reddit Ask Me Anything, members of Google's team revealed they are working on bringing the feature to Inbox soon.

Inbox is Google's attempt to reinvent the way people look at email. Right now the service is invite-only and is still very much in development, but one day Google hopes it will replace Gmail.

Gmail already has an "undo send" option through its Gmail Labs experimental add-ons. That process requires users to hit undo less than 30 seconds after hitting send.

The Google team went over a whole host of new features in the works for Inbox during the AMA, including catching up its new service with existing features on Gmail.

Inbox's Interaction Designer Jason Cornwell said: "We really want to balance building those features with building out new features that continue to improve the Inbox product concept. You'll see lots of these smaller additions (along with big new things) arrive over the coming months."

For fans of Google Inbox, the Reddit thread is worth a look. The team discusses its plans for cross-browser support, Google Drive and calendar integration as well as its upcoming tablet apps.