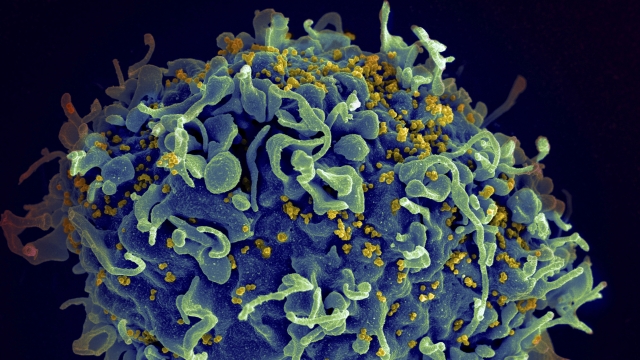 Curing HIV is a goal researchers have been striving toward for decades, and now they may be one step closer.

Scientists with University of Nebraska Medical Center say they've found a way to eliminate the infection — at least in a lab setting.

"We're collecting the cells from the human — from the patient — growing the labwork the same as what we have in our body," said Dr. Bhavesh Kevadiya, an HIV researcher at the UNMC.

For several years, they've been developing what they call an "intracellular molecular surgery." Through an injection, the treatment would locate the infection on a molecular level, and cut it out of the DNA.

"Each individual patient is unique and these types of genetic therapies will be able to corner the specific aspects of that individual and deliver the best therapy with the best outcome,” said Dr. Howard Gendelman, an infectious disease expert at the UNMC.

The research is ready to move on to the next step: animal testing. It could still be several years before this treatment is ready for patients, but the scientists say it's a step in the right direction.