From Rivals To 'Brothers': A Look Back On The Obama-Biden Bromance 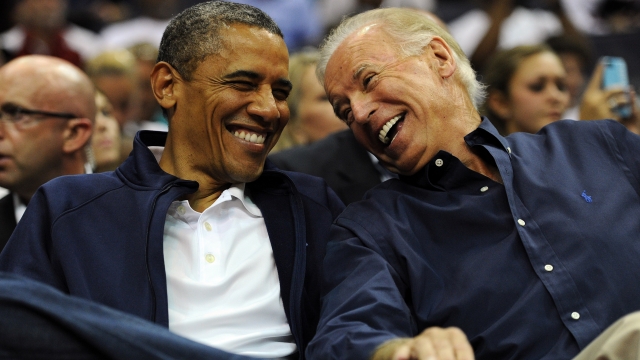 In the last few days of the Obama presidency, both President Barack Obama and Vice President Joe Biden have spoken publicly about their deep admiration for one another.

In his farewell address on Jan. 10, Obama said of Biden, “You were the first decision I made as a nominee, and it was the best. Not just because you have been a great vice president, but because in the bargain, I got a brother."

Biden said, "Mr. President, you know as long as there's a breath in me, I'll be there for you. My whole family will be, and I know it is reciprocal." 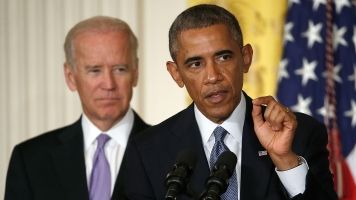 Their journey began in 2005 when Obama joined the U.S. Senate — the same body Biden had been serving in since 1973.

The two ran against each other in the 2008 Democratic presidential primary. They ended up joining forces on Aug. 23, 2008, when Obama announced Biden would be his running mate.

Since then, they've moved from being colleagues to friends to "brothers." Their nearly decadelong relationship has given us plenty of memorable moments.