Here's Just How Many Displaced People There Were In 2016 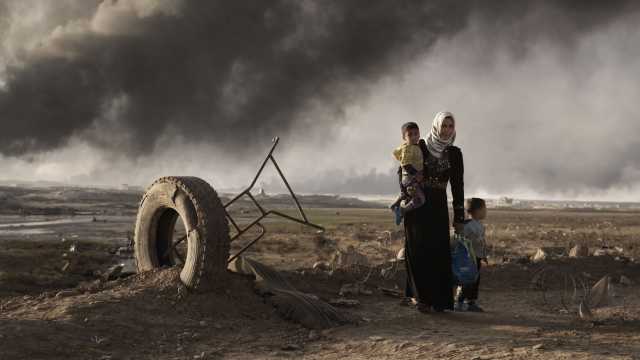 SMS
Here's Just How Many Displaced People There Were In 2016
By Melissa Prax
By Melissa Prax
May 23, 2017
There were several reasons why people had to flee their homes.
SHOW TRANSCRIPT

Last year, for almost each second that passed, a person had to flee their home.

According to a new estimate, that's more than 31 million people — an increase from 2015.

The reasons people were displaced include natural disasters, conflict and other violence. 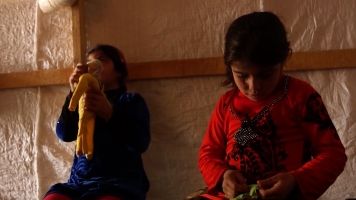 But internally displaced persons — or IDPs — are often trapped in their own countries. They face intense risks like sexual assault, lack of food and no proper shelter.

IDPs often don't get the same international efforts and attention as people facing other issues, despite the numbers.

But advocacy groups say recognizing why conflicts spread and investing long term, rather than focusing on just the issues at hand, would help with displacement.