A Look At Being Transgender In Muslim-Majority Pakistan 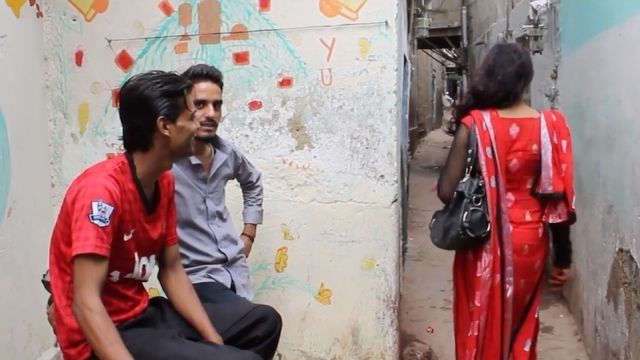 Transgender people in Pakistan can marry, but gay people can't. It's Islamic law there.

Transgender people in Pakistan legally have equal rights to vote and receive inheritances. But living in a country that hasn't fully accepted them can make it hard to find jobs.

"We also have a god. We are also Muslim. I know four kalimas. I know how to pray," Pakistani resident Imtiaz Nazo said.

Dozens of transgender people have been killed in one of Pakistan's northern provinces over the past two years.

And the community has been subjected to violence.

If you were surprised to learn what transgender rights Pakistan has, share this video.