Always Listening: Privacy In The Era Of Alexa And Smart Toilets 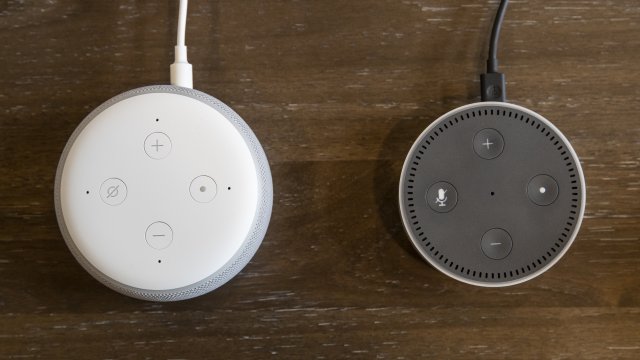 There's a good chance you have something in common with Oprah Winfrey — a desire for privacy. When she served on a jury, she asked fellow jurors to sing loudly drown out the noise when she used the bathroom attached to the deliberation room. "Kumbaya" was one of the songs that helped make a private moment private. Most of us wouldn't have the gumption to do what Oprah did, but maybe we'd like to.

Privacy is precious — and it's always evolving. Privacy is defined by Merriam-Webster as "the quality or state of being apart from company or observation" (the bathroom part) or "freedom from unauthorized intrusion" (think surveillance).

The bedroom is an example. Privacy was hard to find there — and probably not expected — in pre-industrial America and Europe.

For most, sleep was a family affair in one bed. Sex in the company of others was common. Yes, really. For a long time, only the wealthy could afford privacy in the bedroom.

As for a solitary bathroom experience, same story. Ancient Rome is known for its multi-seater bathrooms with no partitions. There is some evidence, however, that upper-crust Romans enjoyed private toilets — an indication that there was a desire for alone time.

Prosperity in the modern world brought greater privacy to a greater number of people.

But there are limits — again, coming down to definitions: In 1948, Washington, D.C., started playing radio broadcasts on trolleys and buses. Two customers said they had a right not to hear the broadcasts and sued. The Supreme Court ruled: A bus is not like a home. It is a public space with no claim to privacy.

The question is, are we now at a point where the parameters of privacy are being redefined, along with our expectations? 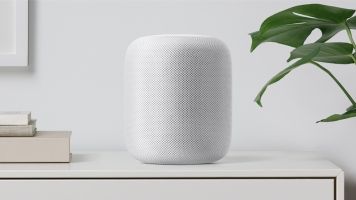 Apple Hopes To Reinvent Home Audio With Its New Device

We have more and more appliances gathering information about us and sharing it with other appliances.

Our cars "memorize" our regular destinations. Our online shopping habits trigger ads. We talk to Alexa and she talks back — and remembers. Data is being gathered about us constantly. So what counts as privacy in the digital era?

What expectations should we have? Smart showers are listening in the bathroom.

We might need some help from Oprah's friends on the jury to keep a few things to ourselves.