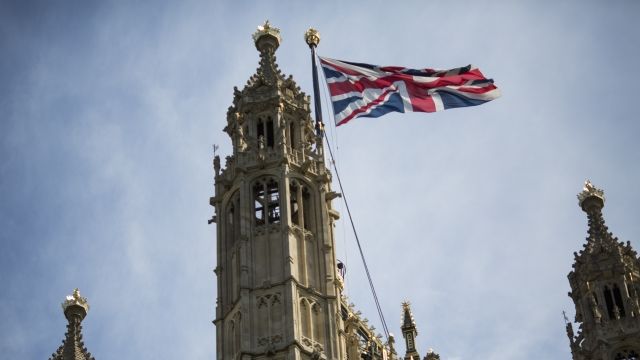 U.K. voters head to the polls this week for the country's snap election. For all of you non-Brits, here are the important details.

Prime Minister Theresa May called for an early general election in April, seeking a stronger authority in Brexit talks with the European Union.

"At this moment of enormous national significance, there should be unity here in Westminster. But instead there is division," May said at a press conference.

May wants her Conservative Party to have a stronger majority in Parliament's House of Commons. It currently holds 330 of 650 total seats.

At first, it looked like May would get her wish with a landslide victory, but recent polls suggest Jeremy Corbyn's Labour Party is closing in.

Instead of focusing on Brexit, the Labour Party has launched a successful campaign around domestic issues, and it's resonating with some voters. 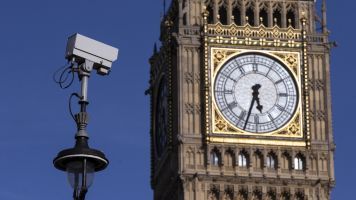 It's unclear how recent terror attacks in the U.K. will influence the election results.

Neither May nor Corbyn has the strongest record on the issue. May oversaw cuts to police forces while she was home secretary, and Corbyn has voted against several counter-terror laws in Parliament.

Brits head to the polls Thursday. Whichever party wins the majority will only have 11 days before it needs to start negotiating the U.K.'s divorce from the European Union.

If the election results in a hung Parliament, meaning no party wins a majority, a coalition government would need to be formed. That basically means parties would need to come together to form a majority. The last time this happened was 2010.