A Flatulence Deodorizer And 4 Other Fantastically Useless Patents 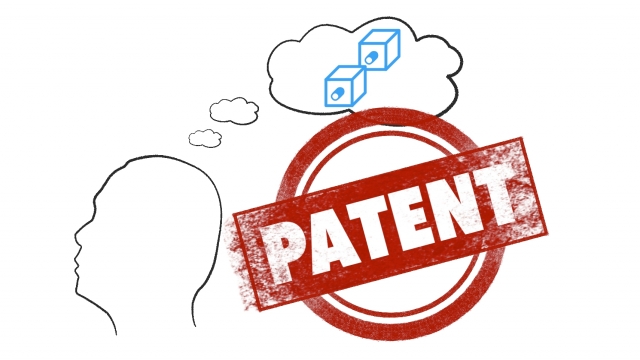 SMS
A Flatulence Deodorizer And 4 Other Fantastically Useless Patents
By Leah Becerra
By Leah Becerra
June 2, 2016
You're going to have to see these patents to believe they're real.
SHOW TRANSCRIPT

Anyone can get a patent. All you need to do is find or come up with a new and useful process, machine or method.

But it seems some patents are less useful than others. And some are just downright ridiculous. Take this "finger mounted insect dissuasion device" for example — we're calling it the finger swatter for short.

This next patent is for a "method of swinging on a swing." Now, before you laugh, this isn't for the swinging style you might use to try flipping over the swing's top bar. It's for something we're calling lateral swinging.

The patent describes a user pulling on the swing's chains one after the other to make the swing move side to side. Weee?

There's a good reason this next patent hasn't been mass-produced yet. The patent for pet display clothing is and does exactly what you might think — we call this patent the gerbil vest (and matching belt).

The patent describes a vest or belt that's made with tubes big enough for a pet gerbil to scurry through. A person would be able to wear these not-so-fashionable (and no doubt smelly) tubes on their body to show off their rodent — er, pet.

A very serious musician made this next patent, which he just called a musical instrument support — we're calling it a guitar kickstand. Eddie Van Halen came up with the invention in the '80s, claiming the extra support could help musicians play their instrument "in a completely new way."

Based on the patent's sketches, the stand might've made guitar tapping a lot easier, and the resulting music would sound something like this.

One more slightly ridiculous and very real patent — named so well we couldn't come up with anything better — is the flatulence deodorizer. This invention claims to be able to absorb your gas.

The patent calls for activated charcoal cloth to be taped inside underwear; think of it as a liner located in your butt region. Charcoal cloth is, apparently, very good at filtering — as well as washable and reusable.