A Few Things You Shouldn't Buy With A Corporate Credit Card 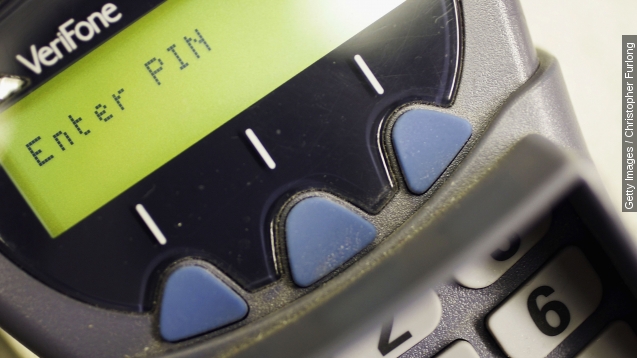 SMS
A Few Things You Shouldn't Buy With A Corporate Credit Card
By Lexie Hammesfahr
By Lexie Hammesfahr
July 29, 2015
One man embezzled almost a half-million dollars from his employer to pay for strippers. This type of fraud is more common than you might think.
SHOW TRANSCRIPT

Here's a little lesson on what not to buy with a corporate credit card: strippers.

He spent more than $470,000 on online strippers through a company credit card — then filed fake expense reports saying he had used the money on entertaining clients, buying networking supplies and training materials.

Berrett also allegedly tipped the strippers 2,200 times — racking up over $100,000 in gratuity alone.

Oh, and he also reportedly paid for one woman's college tuition, which cost roughly $27,000.

He would cover the charges on expense reports saying he purchased fiber-optic cables, disc drives and patch cords when he really purchased gifts — like an electronic piano — for the strippers.

A spokesperson for the company said they are fully complying with authorities.

Employees using corporate cash to pay strippers is more common than you might think.

In April, Michael Dennehy pleaded guilty to embezzling almost $2 million dollars from his employer. He would write checks to himself; deposit them in his bank account; and then use the money for strippers, luxury cars and gambling trips. He was sentenced to 63 months in federal prison.

In May, Glenn Alan Bates, a federal employee, admitted to misappropriating $150,000 from a Veterans Affairs store. He also used that money on strippers and gambling trips and could face up to 10 years in prison if found guilty.