A&E Pulls The Plug On A KKK Documentary 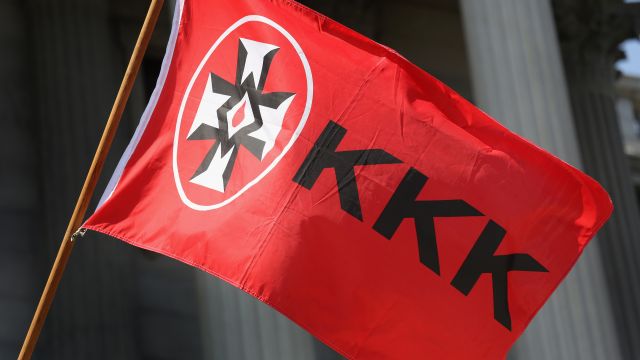 SMS
A&E Pulls The Plug On A KKK Documentary
By Jake Jones
By Jake Jones
December 25, 2016
A&E says the decision to cancel "Escaping the KKK" was more about money than the mounting criticism of the film's premise.
SHOW TRANSCRIPT

TV channel A&E has walked away from airing a documentary on the Ku Klux Klan.

The documentary received criticism from the start. Critics accused A&E of "normalizing" racism and hate in America.

The network said the film was meant to show the struggles of leaving a hate group like the KKK. However, it did change the name from "Generation KKK" to "Escaping the KKK."

But, when A&E found out "third-party producers" were giving cash payments to people in the film, the company drew a line and decided not to air the project.

In a statement, the network claimed the payments were "nominal" but went against the promise it made that no money would go to the hate group.

Also in the statement, A&E further defended the purpose of the documentary to expose the issues of hate in America.

The channel said it will continue to work with the civil rights community to combat hate through serious dialogue, education and outreach.