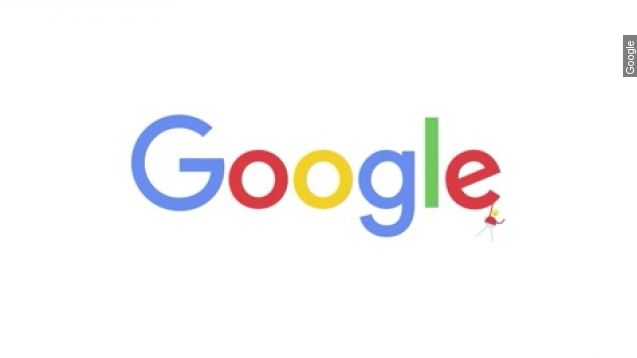 Google's new logo is the most significant change since 1999 when Google flattened its letters and picked its four colors.

Google has a new logo.

The typeface is called Product Sans, which is a Google original.

Google's new logo is the most significant change since 1999 when Google flattened its letters and picked its four colors.

Google is rolling out the new logo to all its properties.