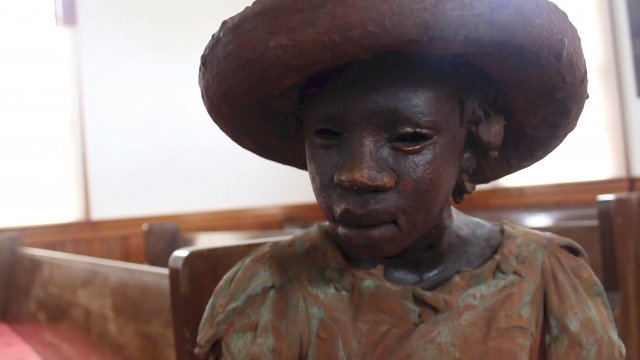 By Christian Bryant
August 22, 2017
The director of research at The Whitney Plantation says reparations for black people are hollow without changing the mindset of white supremacists.
SHOW TRANSCRIPT

"This country has a big problem," said the director of research at the Whitney Plantation in Wallace, Louisiana. "There's a problem here because there's something that was never fixed, and people are still suffering from it: the legacies of slavery." 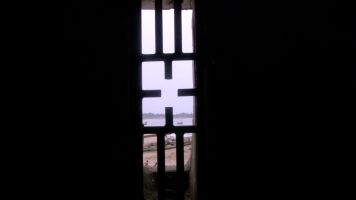 "This museum was built in order to tell the story of slavery," Seck said. "We must always remember the wealth and power of this country was built on slavery. … This superpower started on the unpaid wages of millions of black people."

Slavery boosted economic development in the U.S. By the mid-19th century, most slaves in the U.S. worked on cotton plantations. And at one point, the slaves in the South produced 60 percent of the world's cotton while working in horrific conditions.

But Seck believes it isn't the horrors of slavery, but rather Confederate nostalgia that still has a hold on some Americans.

"They just cannot forget about it," Seck said. "They just removed the statues from the landscape in New Orleans. … Those statues are gone, and people are still fighting to maintain those statues."

"Reparations is not only for black people," Seck said. "If you fix only the problem of black people and don't fix the minds of the white supremacists, their problem will not dissolve totally. You need to act on both sides and bring everybody together and turn this country into a country of freedom, a country of welfare and wellness for everybody."

So how should this issue be addressed? Seck believes it starts with educating people about America's slave history.

"Education has to be the cornerstone of reparations," Seck said. "Truth is like fire. Someone may sit on it, but not for too long. And I think that fire is burning."