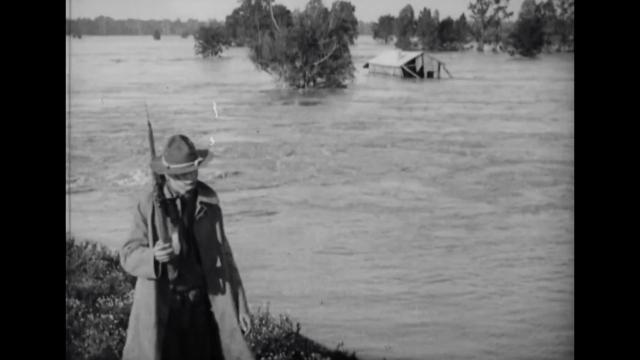 SMS
Lessons Learned: Our History Fighting Off Floods
By Cliff Judy
By Cliff Judy
March 14, 2021
We've been trying to conquer floods for generations, but nature keeps reminding us no levee or dam is 100% fail-proof.

U.S. flood control policy on our nation's rivers is — officially, at least — only about a century old. For much of our country's history, the federal government left flood control to local authorities. River management was done in the name of navigation because Congress was wary of officially adding flood control to its responsibilities.Devastating, widespread flooding of the early 20th century changed all that. And ever since, the U.S. has been trying to conquer our rivers with incredible advances in technology and, at times, catastrophic failures.Dr. J. David Rogers with the Missouri University of Science and Technology has studied major floods on every continent except Antarctica. In this video, he lays out the nation's history of trying to innovate our way out of river flooding.Only after the massive levee system failure in 2005's Hurricane Katrina did the government and experts shift the flood control mindset away from solely building up protective barriers.Now, experts acknowledge it must be a combination of protection and managing risk.Based on data analysis of the National Levee Database, U.S. levees currently protect 19.5 million people, 5.5 million structures and $2.5 trillion in property value.