The Federal Government Is Really Bad At Running Websites 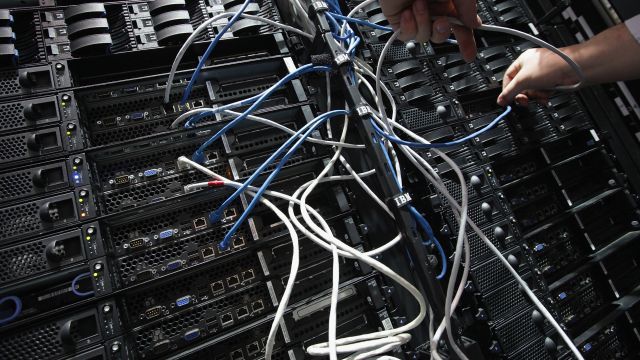 SMS
The Federal Government Is Really Bad At Running Websites
By Matt Picht
By Matt Picht
March 8, 2017
About 92 percent of .gov websites failed to live up to at least one basic test, according to the Information Technology and Innovation Foundation.
SHOW TRANSCRIPT

At the 2014 White House Correspondents' dinner, then-President Obama joked, "We rolled out Healthcare.gov. That could have gone better."

But it's not just the high-profile snafus — one group estimates more than nine out of every 10 federally run websites don't measure up to basic web standards.

The Information Technology and Innovation Foundation combed through 297 .gov domains, ranking them according to security, speed, mobile friendliness and accessibility.

Researchers found 33 percent of .gov websites failed a basic security test, 64 percent failed a mobile speed test, 41 percent were not mobile friendly and 42 percent were not accessible to users with disabilities. 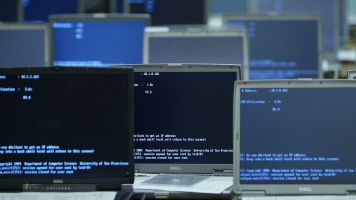 The organization said of its findings, "The federal government should build fast, convenient, secure and accessible websites so that anyone can access government services and information online. Unfortunately, this report finds that the federal government must make substantial improvements to meet this goal." It recommended steps like mandatory page load speeds and better analytics monitoring and sharing in order to get the government's websites up to snuff.

Healthcare.gov actually topped the list of the best government websites — possibly because of all the technical expertise thrown into fixing the site's botched rollout.

On the other end of the spectrum are less-trafficked websites belonging to more obscure arms of government, like the Federal Maritime Commission.

The worst government website belongs to a working group for the Intergovernmental Panel on Climate Change. It was broken when we tried to access it.