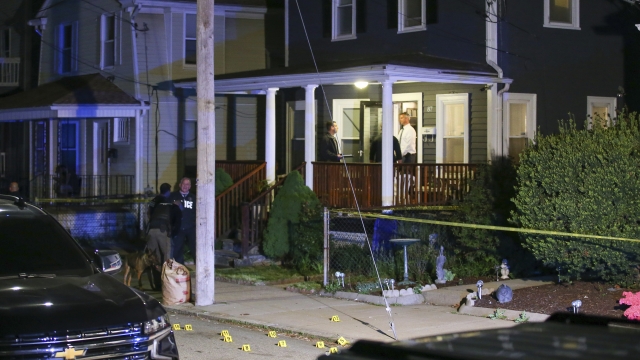 Nine people were injured. Three are said to be in serious or critical condition

It happened Thursday night. Police say people in a car drove up and started shooting at a home and someone inside the home fired back. Dozens of shots were fired.

Officials say the groups involved are known to law enforcement and the incident stems from an ongoing feud.