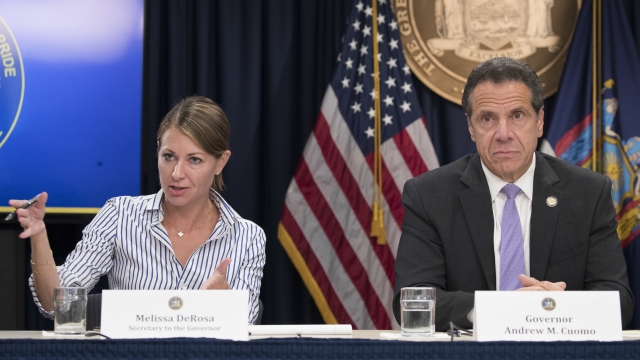 A new report out of New York shows a much higher number of recovering COVID patients were released from hospitals into nursing homes than originally thought.

It happened during the peak of the pandemic.

The Associated Press reports more than 9,000 people were sent to hundreds of nursing homes.

That's more than 40% higher than what the state health department previously reported.

It happened under an order by Gov. Andrew Cuomo back in March that required nursing homes to take recovering COVID patients to free up space in hospitals.

Cuomo then reversed the directive nearly two months later after heavy criticism that it potentially spread the virus through the state faster.