8chan Tells Congress How It Dealt With Recent Shooting Manifestos 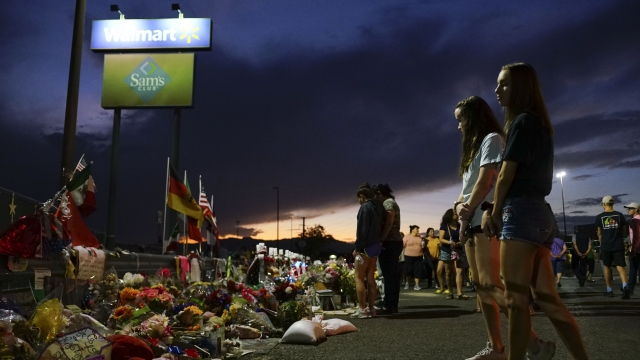 8chan owner Jim Watkins recently met with Congressional lawmakers for a hearing about how the website handled hateful and extremist content during mass shootings. The hearing was behind closed doors, but Watkins' prepared remarks included details about how and when the site dealt with manifestos.

Watkins shared how long manifestos stayed up on 8chan. Moderators deleted the Christchurch shooting manifest roughly 3 hours after it went up. After that incident, 8chan reportedly added more "global volunteers" to "ban true threats or solicitation to commit a crime of violence." The takedown process for later incidents was much faster — the Poway manifesto came down after 12 minutes, and the El Paso manifesto after 45 minutes.

But even those short times were enough to draw significant attention to 8chan. Beyond the flurry of headlines and media coverage, Watkins told lawmakers that through August 2019, his staff also "complied with 56 U.S. law enforcement requests." Prior to the Christchurch shooting, Watkins said the site would only get one or two requests a month.

To prevent the spread of hateful content, Watkins promised to keep 8chan offline until it completes "additional tools to counter illegal content." He noted that one of those proposed tools was in development when the El Paso shooting occurred — it's a switch that could prevent new posts on 8chan during states of emergency.