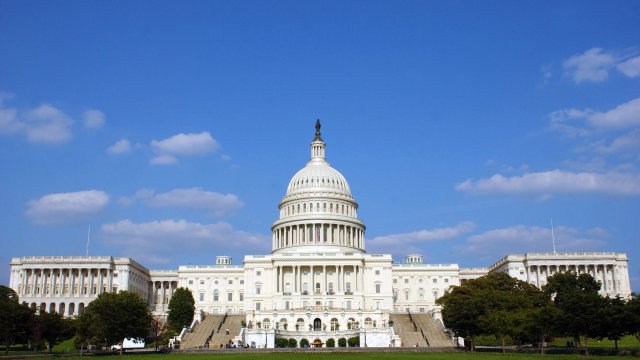 The owner of 8chan, an online message board linked to several recent shootings, told lawmakers he'll restrict parts of the site during future "state of emergency" events.

James Watkins delivered a closed-door deposition to the House Committee on Homeland Security on Thursday. The committee subpoenaed him back in August.

In their request that Watkins testify, committee members said, "Americans deserve to know what, if anything, you, as the owner and operator, are doing to address the proliferation of extremist content on 8chan."

The committee released a statement after his deposition saying Watkins "provided vast and helpful information to the Committee about the structure, operation, and policies of 8Chan and his other companies. We look forward to his continued cooperation with the Committee as he indicated his desire to do so during today's deposition."

8chan has been voluntarily offline since August.