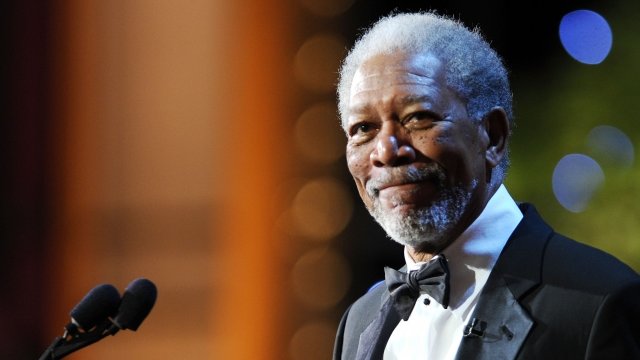 Allegations against the actor included unwanted touching and trying to lift a woman's skirt multiple times.

As part of a CNN investigation, reporters spoke with dozens of people about Freeman. Allegations against him included unwanted touching, comments about women's bodies and accusations that Freeman repeatedly tried to lift one woman's skirt.

In a statement, Freeman said: "Anyone who knows me or has worked with me knows I am not someone who would intentionally offend or knowingly make anyone feel uneasy. I apologize to anyone who felt uncomfortable or disrespected — that was never my intent."

And there's already been some fallout from these accusations. Vancouver public transportation stopped using announcements with Freeman's voice. The Screen Actor's Guild union said in a statement it may take "corrective action" against Freeman. The actor was just given SAG's lifetime achievement award in January.