75,000 People's Data Compromised Signing Up For The ACA 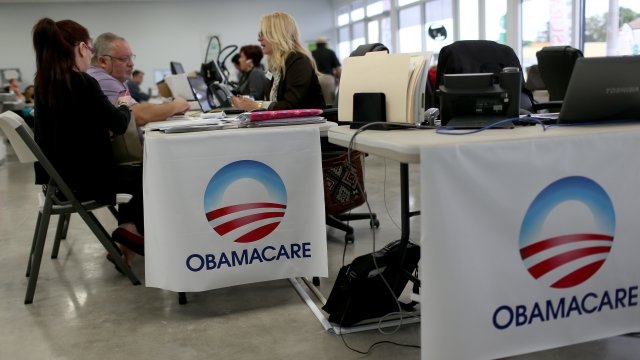 SMS
75,000 People's Data Compromised Signing Up For The ACA

By Andrea Gonzales
October 20, 2018
This comes a few weeks before the enrollment period for health care coverage through the Affordable Care Act.
SHOW TRANSCRIPT

75,000 people have had their data compromised through one of the Affordable Care Act's enrollment portals. That's according to a statement released by the Centers for Medicare & Medicaid Services on Friday.

8.7 million people used Healthcare.gov to sign up for health plans in 2018, so the affected 75,000 is actually a small percentage. But the statement said the department considers any breach unacceptable.

This comes a few weeks before the six-week enrollment period for Affordable Care Act health care coverage starting in November. The hacked system was reportedly shut down and officials are hoping to get it back up and running in time.