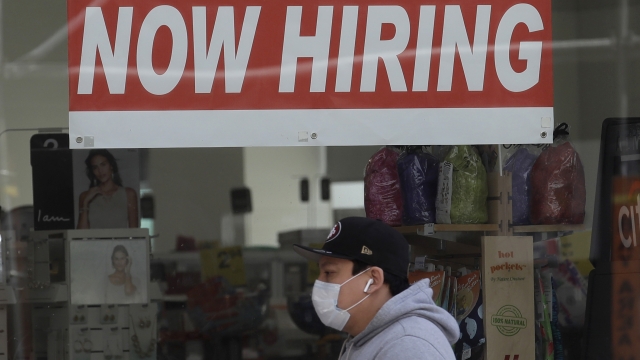 The number of Americans seeking unemployment aid rose last week to 742,000, the first increase in five weeks and a sign that the resurgent viral outbreak is likely slowing the economy and forcing more companies to cut jobs.

The worsening pandemic and the arrival of cold weather could accelerate layoffs in the weeks ahead. Of the roughly 20 million Americans now receiving some form of unemployment benefits, about half will lose those benefits when two federal programs expire at the end of the year.

The Labor Department's report Thursday showed that applications for jobless aid rose from 711,000 in the previous week. In March, when the pandemic first intensified, the number had soared to 6.9 million. Before then, applications typically hovered about 225,000 a week.