At Least 7 People Dead, Around 20 Injured In Texas Shooting 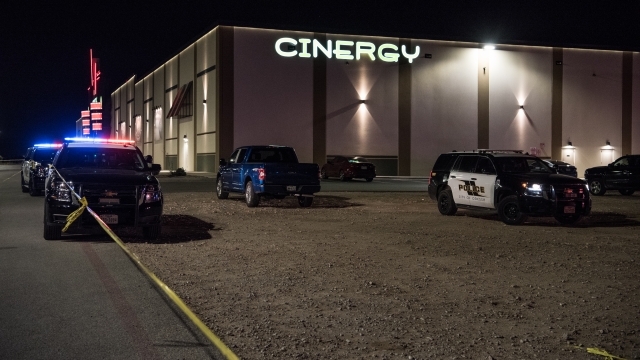 At least seven people are dead and around 20 others are injured after a shooting in western Texas, according to local police. The injured include three law enforcement officers and a 17-month-old baby. A hospital administrator told CNN that at least seven people were in critical condition.

Police said the attack started Saturday afternoon when officers pulled a man over in Midland. It's unclear what the the reason for the traffic stop was. The man shot at officers with an AR-type weapon. He then sped off and fired at civilians from his vehicle on the streets and highway. Authorities say he drove around targeting shoppers and vehicles. Eventually the shooter hijacked a mail truck and shot at people from there.

Law enforcement later confirmed that the shooter was shot and killed by an officer at a movie theater in Odessa. Authorities have not released the shooter's name but said they are serving a federal search warrant.

Texas Gov. Greg Abbott said in a statement that "the state of Texas and the Department of Public Safety are working closely with local law enforcement to provide resources as needed and deliver justice for this heinous attack."

Most of the Democratic presidential candidates responded to the tragedy on Twitter. 2020 hopeful Julián Castro said: "We have to be more honest with ourselves. This is going to happen again. And again."

The FBI responded to the shooting and said it would help local investigators process multiple crime scenes. FBI Special Agent in Charge Christopher Combs said the agency responds to Texas "now almost every other week supporting our local and state partners on active shooters."