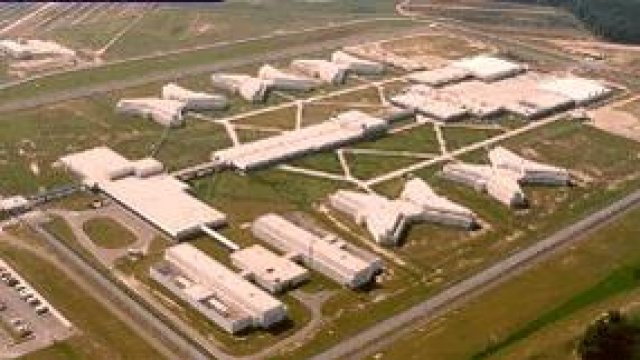 Seven inmates are dead and 17 are injured after multiple fights broke out at a prison in South Carolina Sunday night.

The incident took place at the Lee Correctional Institution in Bishopville. The South Carolina Department of Corrections says altercations between inmates started at 7:15 p.m. and spread to three of the prison's dorms.

Officials say all the officers at the prison are safe and accounted for. This is the second violent incident at the prison in less than a month; on March 23, inmates held a guard hostage in a dorm for an hour and a half.