7 Chain Restaurants Are Ending Their 'No Poaching' Hiring Policy 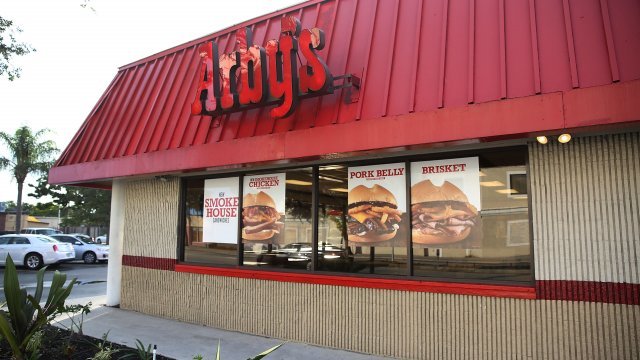 Critics say the policy keeps workers from being able to accept better-paying and higher-ranking positions.

The policy prevents chain restaurant workers from getting hired by other franchises in the same chain.

In some cases, that could keep workers from being able to accept better-paying and higher-ranking positions.

Ferguson says other restaurants that don't end the practice will face legal action.