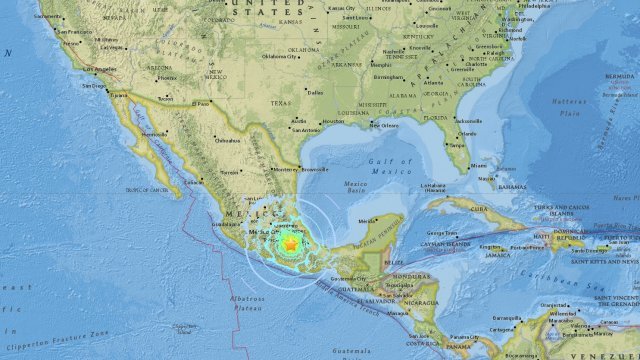 The country is still reeling from an 8.1 magnitude earthquake that killed at least 98 people earlier this month. 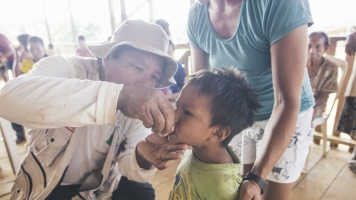 And Tuesday's quake struck on the anniversary of a lethal 1985 quake that killed thousands. Mexican President Enrique Peña Nieto, who was attending a memorial for the victims of that quake, flew back to Mexico City and activated the National Emergency Committee to respond.