7,000 Bodies Could Be Buried Under A University's Medical Campus 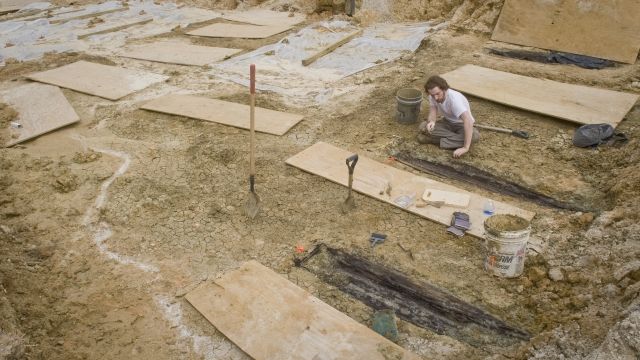 This is the University of Mississippi Medical Center. Its campus is home to six health science schools, more than 3,000 students and thousands of unmarked graves.

Researchers say these bodies are former patients of Mississippi's first mental institution, which once stood on the medical center's grounds.

The state institution first opened in 1855 and housed as many as 6,000 at peak capacity. 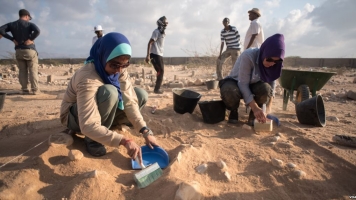 The discovery of bodies on the UMMC campus got some attention in 2013.

A construction crew uncovered 66 unmarked graves while building a new road on campus. By 2014, dozens more bodies were found when the university decided to construct a parking garage.

UMMC officials estimate it will cost about $3,000 for each of the thousands of bodies that are exhumed and reburied; that could be a grand total of $21 million.

But according to The Clarion-Ledger, the university is considering handling the exhumations itself, which will cost about $3.2 million over eight years. That price would also pay for a memorial, a visitor center and a lab where researchers can study the remains.