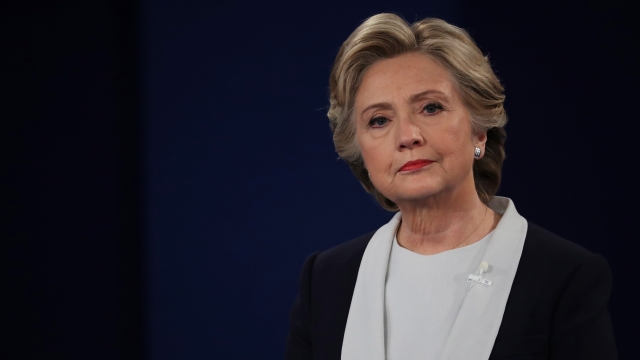 The 2020 election is only four years away, so it's the perfect time to start talking about who should run against Donald Trump, right?

It looks like people don't want it to be Hillary Clinton. A USA Today/Suffolk University poll found that about 62 percent of Democrats and independents said she shouldn't run again in 2020.

But they aren't too excited about any of the known Democratic prospects, either. Around 66 percent said they'd be excited to see "someone entirely new" run for president.

Only about 44 percent of those polled said they'd be excited to see Sen. Bernie Sanders run, and Vice President Joe Biden got about the same response.