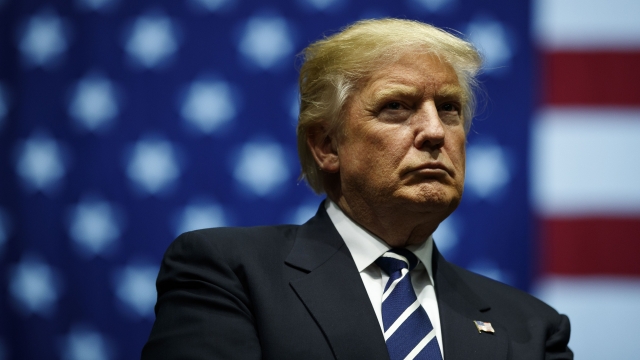 The brief says the Trump administration's decision will "undermine national security by needlessly pulling resources from Department of Defense programs that are responsible for keeping our troops and our country safe and running effectively." The brief also says, "There is no reason to believe there is a terrorist or national security emergency at the southern border that could justify the President's proclamation."

President Trump declared a national emergency in February. Critics say he only made the declaration to secure funding for a wall at the U.S.-Mexico border, one of his campaign promises.

"And we're going to do it one way or another, we have to do it," President Trump said. "Not because it's a campaign promise, which it is, it was one of many by the way, not my only one. ... But one of the things I said I have to do and I want to do is border security, because we have tremendous amounts of drugs flowing into our country — much of it coming from the southern border."

The brief is attached to a lawsuit filed by 16 states challenging the president's national emergency declaration. There will be a hearing on that suit Friday.