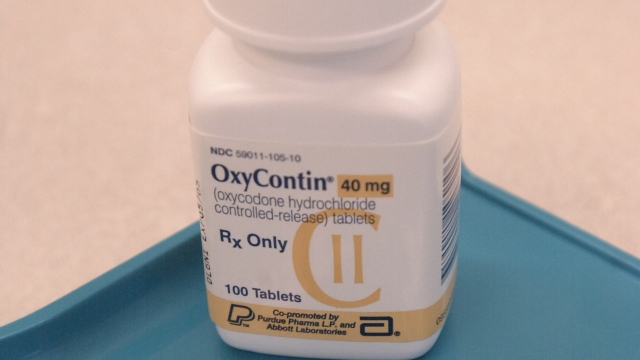 SMS
600 Cities, Counties And Native American Tribes Sue Purdue Pharma
By LeeAnne Lowry
By LeeAnne Lowry
March 24, 2019
The family behind the company that makes OxyContin say they aren't to blame for the opioid crisis and have denied any legal wrongdoing.
SHOW TRANSCRIPT

The family behind Purdue Pharma's been hit with a massive lawsuit filed by more than 600 cities, counties and Native American tribes in 28 states.

Let's back up: Purdue Pharma is best known for owning and manufacturing the opioid painkiller OxyContin.

It's faced countless lawsuits, but what's significant about this one is its sheer size. Newsy obtained the document, and just look at the list of plaintiffs.

The allegations are similar to other suits against Purdue: It says the company misled doctors and attempted to change the narrative around opioids in order to make more money.

The lawsuit lists nine falsehoods allegedly crafted by the company. One is that signs of addiction are actually signs of pain and should be treated with more painkillers. Another is that alternative forms of pain relief aren't as effective as opioids, despite recent research that suggests otherwise.

Much of the document is redacted, but the reason is unclear.

The family's spokesperson said in a statement, "This complaint is part of a continuing effort by contingency fee counsel to single out Purdue, blame it for the entire opioid crisis in the United States, and try the case in the court of public opinion rather than the justice system."