Decades After 96 Soccer Fans Were Killed, Police Are Facing Charges 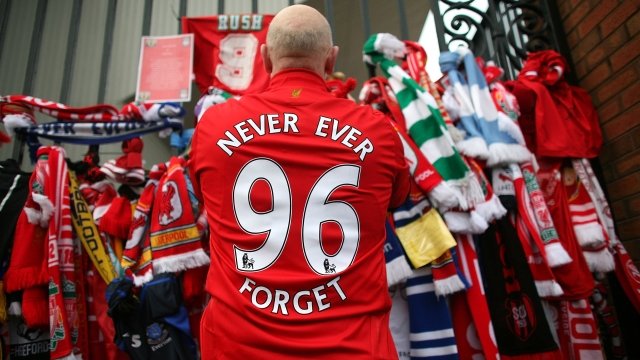 SMS
Decades After 96 Soccer Fans Were Killed, Police Are Facing Charges
By Grant Suneson
By Grant Suneson
June 28, 2017
Five police officials and a safety officer were charged over the 1989 Hillsborough Disaster.
SHOW TRANSCRIPT

In 1989, 96 soccer fans in England were killed and hundreds more were injured in what came to be known as the Hillsborough Disaster. Now, decades later, six people are facing criminal charges.

The team official was charged with safety violations. The police officials are facing charges including manslaughter, misconduct in a public office, and doing acts tending and intended to pervert the course of public justice. They're accused of tampering with statements about the incident.

Liverpool FC fans were filing into Hillsborough Stadium before an FA Cup semi-final match. Fans went through a gate opened by police, but there was no outlet on the other side, and the fans were crushed and trampled. 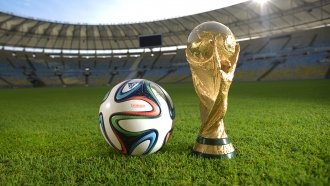 Leaked FIFA Corruption Report Isn't As Damning As Many Thought

It's taken a long time for officials to determine who was really at fault. Initially, the fans were blamed. British tabloid "The Sun" even accused fans of stealing from victims and urinating on police. The story turned out to be false.

The families of those killed pushed back and demanded an investigation. After the charges were announced, they said in a statement: “The Hillsborough families have waited 28 years for justice. … Now it is time for accountability.”

At least one of the accused police officers said he will defend himself against the charges. The five police officials could face life in prison, though the maximum penalty usually isn't given. Prosecutors said more police officials will be investigated.