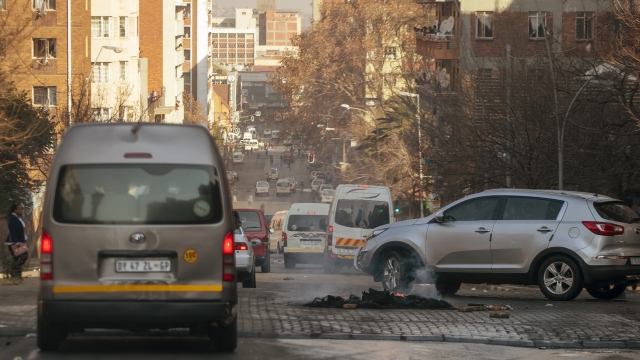 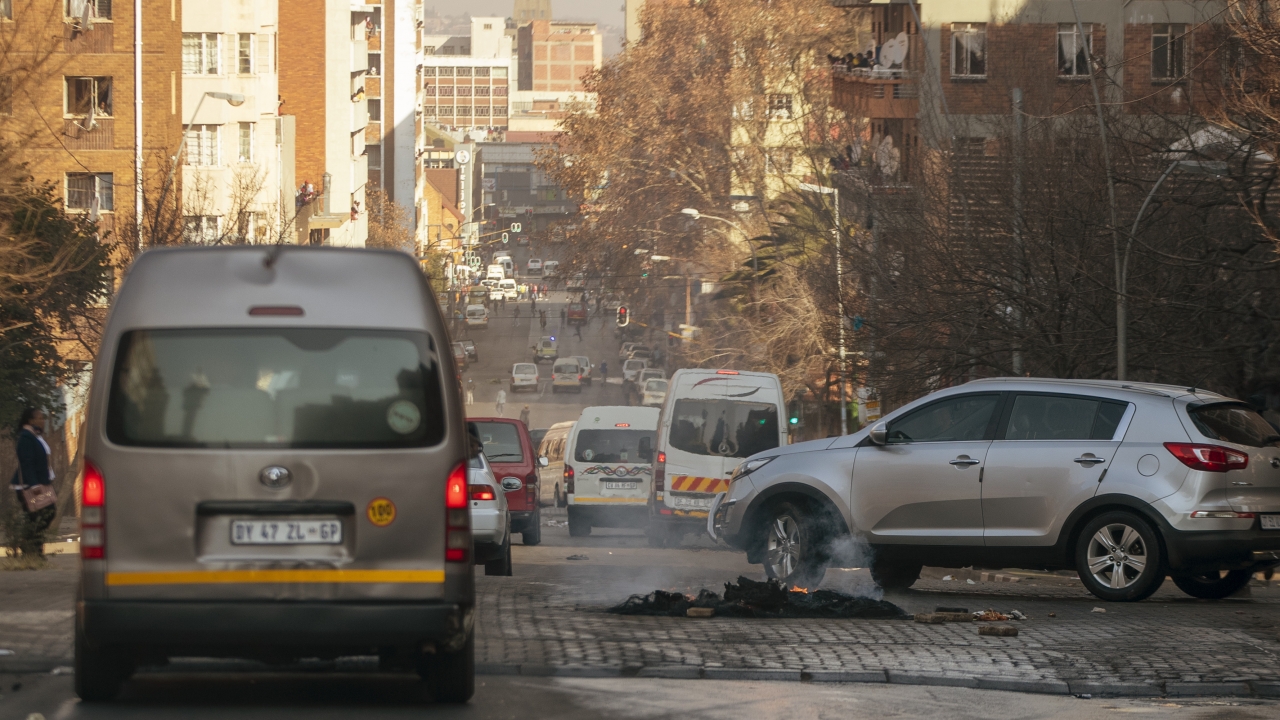 Six people have been killed and 219 arrested amid escalating violence during rioting that broke out following the imprisonment of South Africa's former President Jacob Zuma, police said Monday.

Police said shops and businesses have been looted and vandalized. Traffic has been disrupted by rioters barricading major roads with burning tires and trucks, while cars have been attacked.

The violence was triggered last week when Zuma began serving a 15-month sentence for contempt of court. He had defied a court order to testify before a state-backed inquiry probing allegations of corruption during his term as president from 2009 to 2018.

The Constitutional Court, the country’s highest court, will hear Zuma's appeal against the sentence on Monday.

The rioting by Zuma’s supporters started in his home region of KwaZulu-Natal province last week and over the weekend it spread to Gauteng province, which includes Johannesburg, South Africa’s largest city.

The deaths — four in Gauteng and two in KwaZulu-Natal — appear to have been caused in the chaos and police are investigating, said police Col. Brenda Muridili. The police and national security forces have expanded their presence in both provinces to help quell the violence, said the statement. The extent of damage to property and businesses will be determined at a later stage, said police.

Police have warned that anyone using social media to encourage the rioting may be arrested and prosecuted.