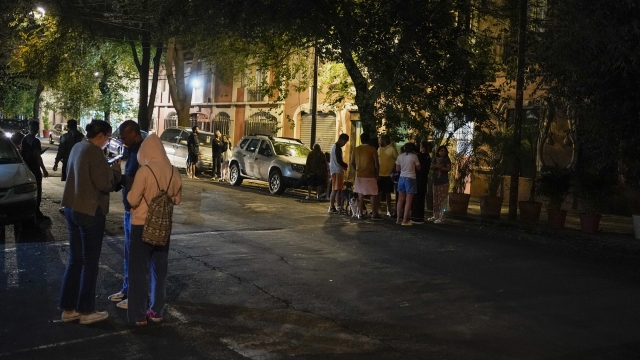 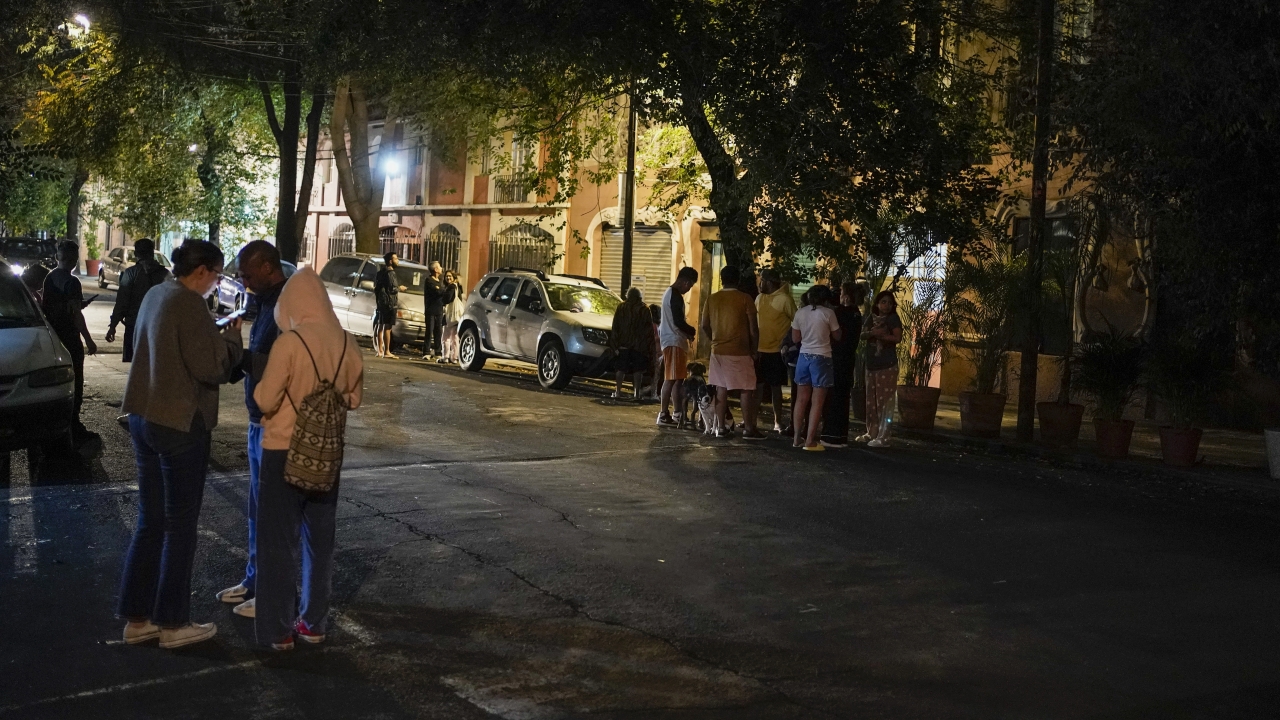 A powerful earthquake with a preliminary magnitude of 6.8 struck Mexico early Thursday, causing buildings to sway and leaving at least two people dead in the nation's capital.

The U.S. Geological Survey said Thursday's earthquake, like Monday's, was centered in the western state of Michoacan near the Pacific coast. The epicenter was about 29 miles south-southwest of Aguililla, Michoacan, at a depth of about 15 miles. 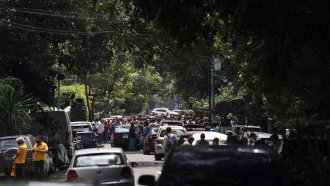 Michoacan's state government said the quake was felt throughout the state. It reported damage to a building in the city of Uruapan and some landslides on the highway that connects Michoacan and Guerrero with the coast.

President Andrés Manuel López Obrador said via Twitter that it was an aftershock from Monday's quake and was also felt in the states of Colima, Jalisco and Guerrero.

Mexico City Mayor Claudia Sheinbaum said via Twitter that one woman died in a central neighborhood when she fell down the stairs of her home, and a man died of a heart attack during the earthquake. Residents were huddled in streets as seismic alarms blared.

The earthquake rattled an already jittery country. Monday's more powerful quake was the third major earthquake to strike on Sept. 19 — in 1985, 2017 and now 2022. The 2017 and 2022 Sept. 19 quakes came very shortly after the annual earthquake drill conducted every Sept. 19 to commemorate the devastating 1985 temblor that killed some 9,500 people.