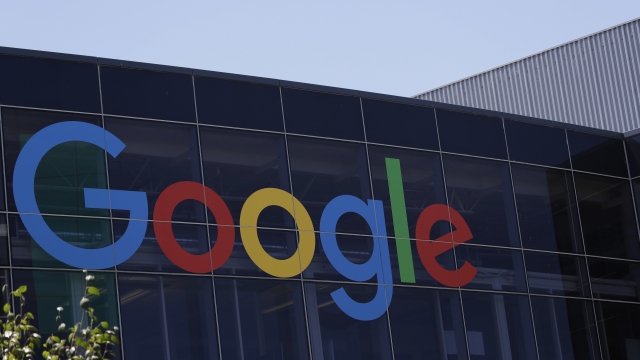 SMS
Google Faces $5B Suit For Allegedly Tracking Private Internet Browsing
By Gage Jackson
By Gage Jackson
June 3, 2020
A lawsuit seeking class-action status accuses the company of tracking users' internet use while they were in "Incognito" mode.
SHOW TRANSCRIPT

A lawsuit against Google is seeking class-action status that could make it worth at least $5 billion. The tech giant is accused of illegally tracking millions of users' internet activity while they browse in Google Chrome's private or "Incognito" mode.

According to the complaint, which was filed with the U.S. District Court in San Jose, California, Google gathers data and analytics through advertisements, apps and website plug-ins even while users are browsing privately.

The complaint said this allows Google to gather information about users' friends, hobbies, shopping habits and even "potentially embarrassing" searches.

If it gets class-action status, the lawsuit would likely include millions of Google users that have used Incognito mode since 2016. It seeks at least $5,000 per user for violating federal wiretapping laws and California privacy laws.

A Google spokesman said in a statement shared with TheWrap, "As we clearly state each time you open a new incognito tab, websites might be able to collect information about your browsing activity."