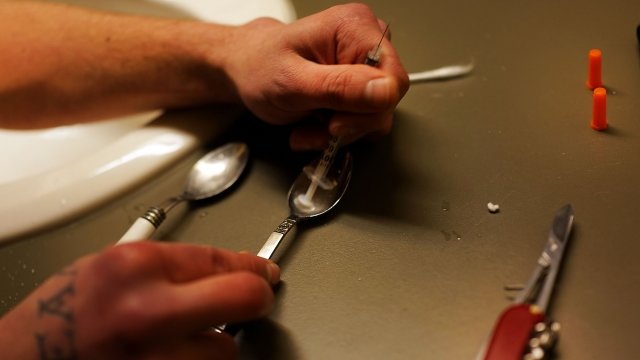 On Monday, the U.S. Senate voted 99-1 to pass a bipartisan bill aimed at curbing the nation's opioid crisis.

The legislation aims to tackle the problem in a number of ways. One key provision is the Synthetics Trafficking and Overdose Prevention Act, or STOP Act, which aims to prevent illegal drugs from being sent through the mail. Another key provision fast-tracks research for new, non-addictive painkillers. Some of the bill's other measures try to improve treatment for people who are addicted to opioids.

The bill now heads back to the House, which passed similar legislation earlier this year. Sen. Lamar Alexander, who sponsored the bill, said he hopes to get it to the president's desk by September 21.