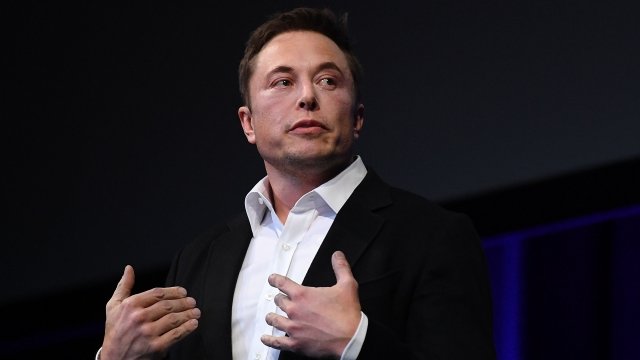 A cave diver involved with the rescue of a Thailand youth soccer team is suing billionaire entrepreneur Elon Musk for defamation.

During an interview with CNN in July, Vernon Unsworth said Musk's idea to use a miniature submarine to rescue the soccer team was "just a PR stunt" and had "absolutely no chance of working."

Musk replied to Unsworth's criticism in a series of tweets, including one that called him a "pedo guy." Musk later deleted the tweets and apologized.

But earlier this month, Musk went after Unsworth again, after Buzzfeed asked Musk for comment on Unsworth's legal threats against him.

Musk implied Unsworth was a "child rapist," and accused him of having a "child bride."

Unsworth is seeking at least $75,000 for the "worldwide damage" he claims his reputation has suffered as well as an injunction to prevent Musk from making further "false and defamatory accusations."