Virginia Backs Away From Its Tampon Ban For Prison Visitors 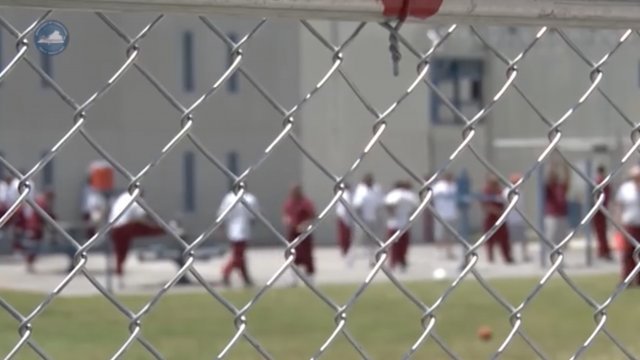 The state's department of corrections initially planned to implement a new policy in October preventing female visitors from wearing tampons or menstrual cups. According to the Richmond Times-Dispatch, the rule change was an attempt to prevent visitors from smuggling contraband.

The ACLU of Virginia strongly condemned the plan, saying requiring visitors "to set aside their dignity and health is simply unacceptable."

But Wednesday, the state secretary overseeing the DOC suspended the new policy before it began. He said there needs to be "a more thorough review of its implementation and potential consequences."