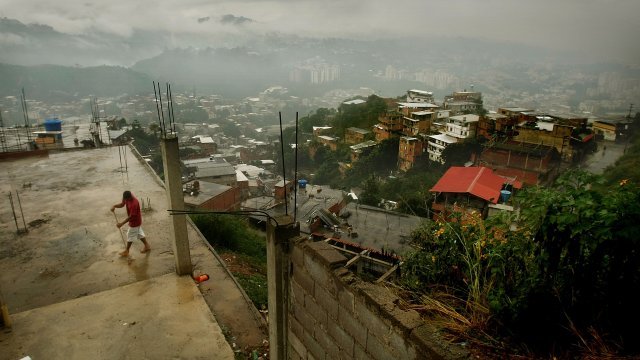 By Stephanie Liebergen
September 25, 2018
Venezuela's economy has been spiraling downward and millions of people have fled the country.
SHOW TRANSCRIPT

The $48 million is going to international aid organizations to help with emergency food assistance, access to clean water, shelter and more.

Venezuela's economy has been spiraling downward in recent years. Citizens are dealing with food shortages, skyrocketing inflation and extrajudicial killings. Millions of people have fled the country since 2014.