US Rep. Chris Collins Will Stay On New York Ballot 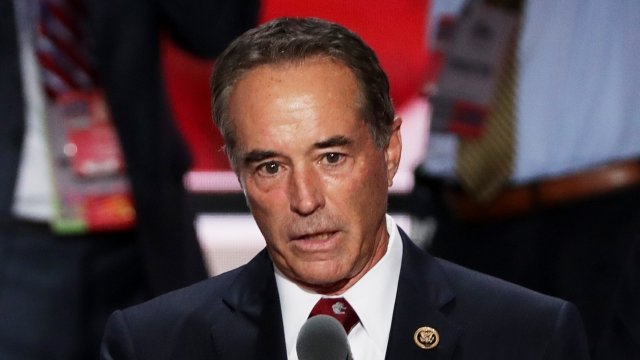 U.S. Rep. Chris Collins will reportedly remain on the ballot in New York.

The decision is a flip from last month, when Collins announced he was suspending his re-election campaign amid charges of insider trading.

The Department of Justice charged Collins in August with with conspiracy, securities fraud, wire fraud and making false statements to the FBI.

Collins' attorney said in a statement Monday that it was too difficult to replace Collins on the ballot.