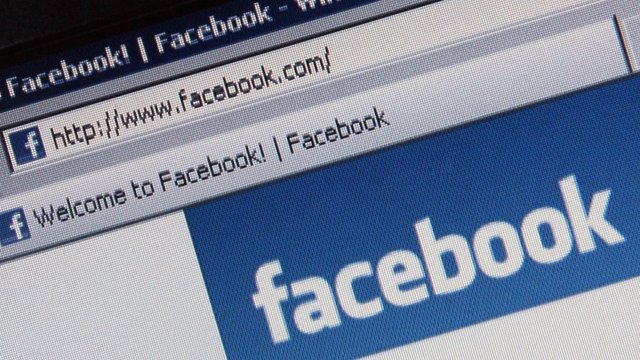 By Caitlin Baldwin
September 18, 2018
The program will make it easier for campaigns to report and detect threats.
SHOW TRANSCRIPT

The November midterms are right around the corner, and Facebook is testing a new feature aimed at helping keep political campaigns secure.

The program adds additional security protections to campaign accounts and pages that apply for it. Facebook didn't release a lot of detail on what that extra security is, but did say that it will make it easier for staff to report and detect threats.

Right now, it's just a pilot program for candidates or campaign staff — a group Facebook says "may be particularly vulnerable to targeting by hackers and foreign adversaries."

Facebook, Twitter and other tech giants have faced criticism for how they handled fake Russian accounts during the 2016 election.

Facebook already made changes in preparation for the upcoming election. It says it's hired 10,000 people to work on safety and security, and shut down hundreds of "bad actor" accounts last month.