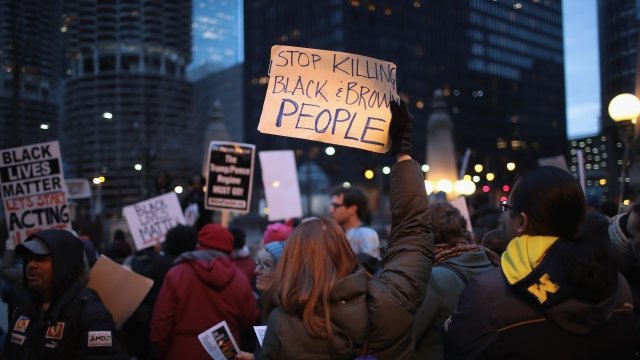 It's been 50 years since the assassination of Martin Luther King Jr., and some organizations are utilizing this anniversary to further MLK's dream. King fought for equal rights, for basic human dignity and for economic justice. Black Lives Matter activists are calling for a national "day of action" to protest the death of Stephon Clark and other unarmed black people who were fatally shot by police. 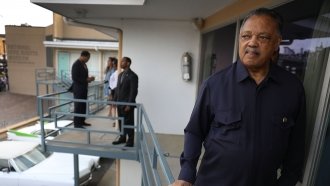 According to advocacy organization Global Movement's Black Lives Matter video: "There have been much more aggressive cases of police killing before thinking. They see someone, and they think something might be wrong, and so they just shoot to kill."

In 1968, 1,300 sanitation workers in Memphis, Tennessee, protested working conditions, poverty wages and the city's refusal to recognize their union after two of their members died. King joined the Memphis sanitation strike, and he was assassinated the following day.

In one of his speeches, King advocated for fair wages and workers rights.

"You are demanding that this city will respect the dignity of labor," he said. "All labor has dignity." 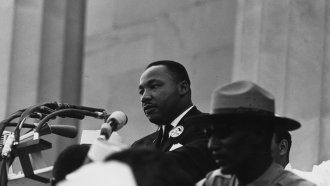 A Voice For All Americans, MLK's Legacy Reaches Further Than You Think

The Memphis sanitation workers were part of the American Federation of State, County and Municipal Employees, or AFSCME. Its current president said: "That struggle continues half a century after Dr. King gave his life, gave his life in support of those striking sanitation workers. It's up to us. It's up to us to pick up where he left off. Inspired by his courage and his moral example, we are answering the call."

The sanitation workers received increased wages, but the fight continues for income equality across racial lines. AFSCME and the Church of God in Christ, or COGIC, launched the "I am 2018" campaign in light of this 50th anniversary to bring together activists, artists and religious leaders in Memphis to fight for racial and economic justice. It includes various training sessions and voter mobilization.

"We put on our marching shoes," Lewis said during the "I am 2018" launch. "And turn out and march all across America, and we must do it now. There are forces in America, there are forces in high places that want to take us back. But we've come too far. We made too much progress, and we are not going back.”