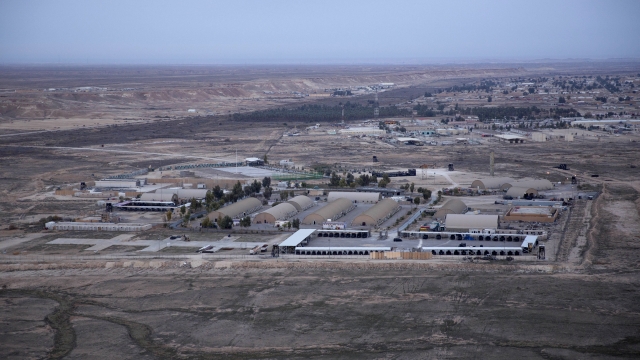 The Pentagon says the number of U.S. service members in Iraq who have been diagnosed with traumatic brain injuries following Iran's missile strike earlier this month has now risen to 50.

President Donald Trump and the Pentagon initially said no American soldiers were killed or injured in the Jan. 8 strike. The attack was in retaliation after the U.S. killed Iran's top military commander.

The CDC says it can take weeks, sometimes even months for concussion symptoms to appear.

As those symptoms have occurred, the U.S. military has repeatedly revised the number of people injured in the attack — updating to 11, then 34 and now 50.

As of Tuesday, more than 30 of those injured service members had returned to their posts in Iraq.

Because 200 people were within the blast radius during the attack, Pentagon officials told CNN that it's likely more personnel could be diagnosed with concussions in the future. The military has been screening all of those individuals for symptoms.