This 5-Year-Old Qualified For The Scripps National Spelling Bee 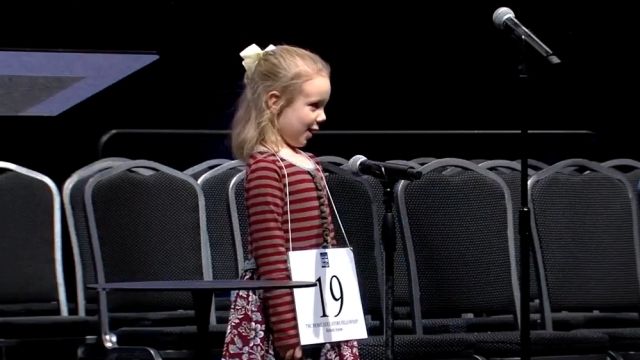 That was one of the big words that earned little Edith Fuller a spot at the Scripps National Spelling Bee.

Five-year-old Edith beat more than 50 other kids at the 2017 Scripps Green Country Regional Spelling Bee in Tulsa, Oklahoma, to become the champion. She's the youngest contestant ever to make it this far. And she couldn't be more excited.

Edith told Newsy's partners at KJRH her mom helped her study up for the big competition. 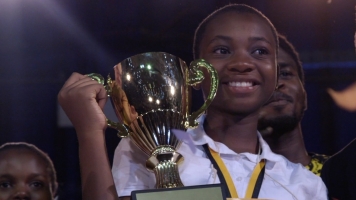 And they must have worked hard. Edith knocked out some pretty tough words during the bee, like "panglossian," "nisei" and "minaret."

The final level of the prestigious spelling bee will be held near Washington, D.C., this summer. But Edith says she's planning on having some fun while getting ready for the big competition.

"Maybe, like, play outside or play piano, maybe study animals too," she said.